Ecuador, from the Andes to the Amazon - Best Places To Visit

Ecuador, from the Andes to the Amazon 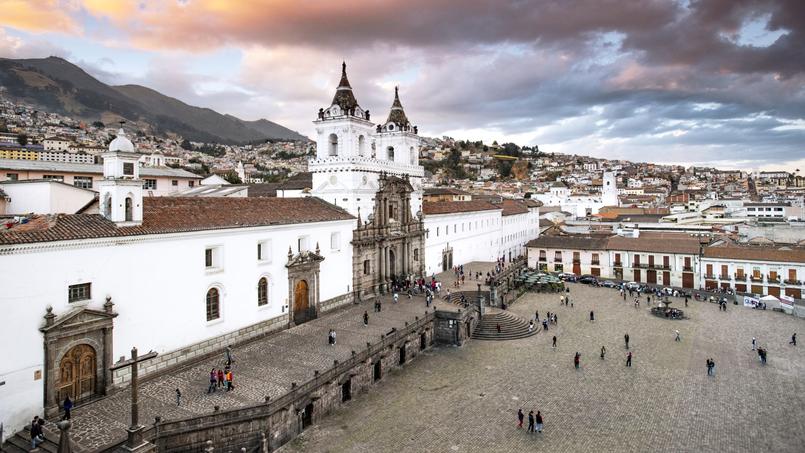 Latitude 0 ° 0 ‘0 “. Any trip to Ecuador takes place at the Mitad del Mundo monument (“half of the world”), the official site marking the equinoctial line separating the terrestrial globe into two halves that are strictly equal. Camped on either side of this imaginary demarcation, one foot in the northern hemisphere, the other in the southern hemisphere, visitors sacrifice to the ritual of the selfie. This little symbolic intoxication, headed to Quito, the capital, less than half an hour away. If the mega-cities of South America often arouse some distrust, Quito causes the opposite effect.

It emanates from her benevolent energies and a charming impression of tranquility. This soothing atmosphere contrasts with its natural setting, very rugged. Caught between two volcanic chains, the city winds its way, serpentine, more than 50 kilometers from north to south on a high plateau, more than 2,800 meters above sea level. Like sucked to the sky. In fine weather, from the belvedere of the winged Virgin, at 3,000 meters, you …

Quito, living legend of the Andes

Bangkok: You are never hungry in Thailand