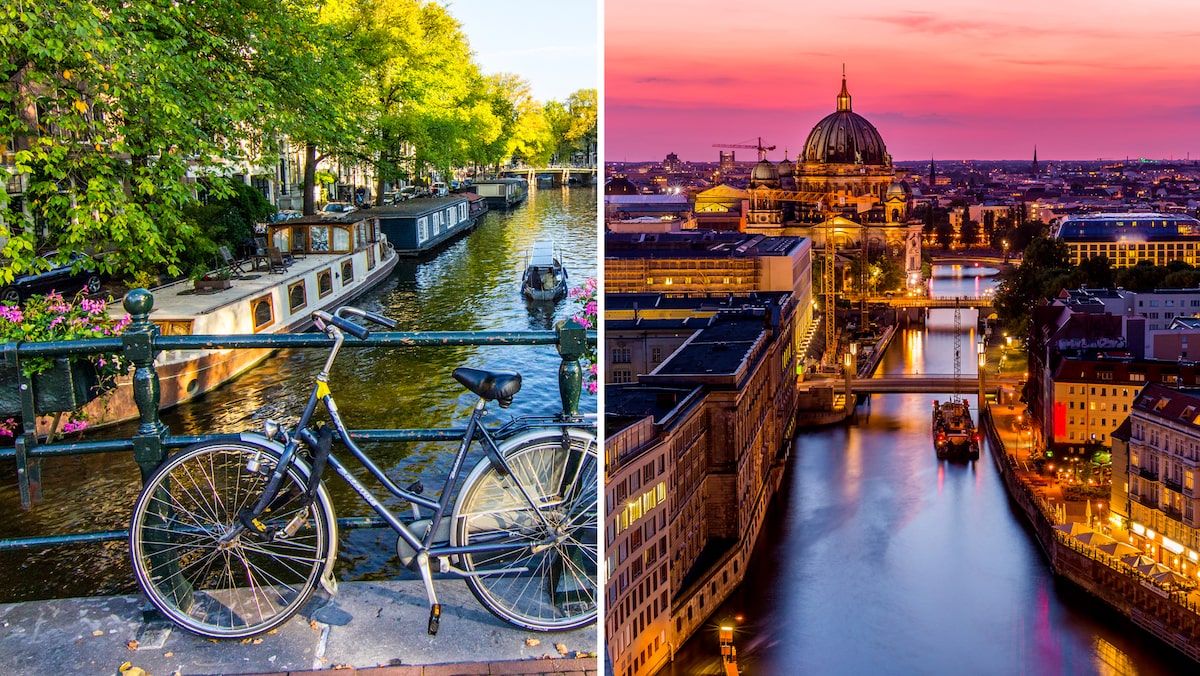 Jazz singer Ntjam Rosie, the band Thomas Pol & Joost Patocka and several other musicians are booked for the train journey with the Jazz Night Express in June.

They will play live music for the travelers on their way to and from the jazz destinations – Rotterdam and Berlin, with a short stop in Amsterdam along the way.

– I got the idea a year ago when I was frustrated that there are no night trains to or from the Netherlands at the moment, says the man behind the project, Chris Engelsman, to the Independent.

To Lonely Planet he fills in:

– In my experience, it is a romantic, comfortable and efficient way to travel – and sustainably so.

After checking out what was required to charter a train, he decided to do something about it. Last night a night train went to and from the Netherlands was in December 2016. He will change that.

READ MORE: Here you travel faster by train in Europe

Night trains between Berlin and Amsterdam

– Since the liberalization of the train travel market in Europe, it is possible for everyone to drive their own train, he says to the Independent, but adds:

– Of course, this requires different types of licenses and licenses as well as payment for the use of the tracks. Fortunately, we do not have to take care of all this ourselves because we charter a train and rent certified transport companies which is relatively easy.

Chris Engelsman collaborates with German Euro Express, which organizes the timetables, stands for train staff and permits to go on the rails.

The first trip will be between 28 and 30 June 2019. Jazz Night Express departs from Rotterdam at 19 o’clock, stops in Amsterdam just over an hour later and then goes on to Berlin, with arrival 7.30. In the evening, the train goes back to Amsterdam and Rotterdam with new and old travelers.

If there are more train charter trips after it remains to be seen.

– We definitely want to drive again next year. And preferably even more times … it all depends on how the first rides go, but in the long term our ambition is to have a train every week, he says.

Several bars, a food cart, a bistro and perhaps the most important: three scenes, will be on the Jazz Night Express which runs between Germany and the Netherlands.

From Rio de Janeiro to Venice, this is how Carnival is celebrated in the world
The world’s most colorful carnival begins: Venice’s mask festival