For many years it has been talking about this spectacular excursion trip, but now it finally becomes reality, reports The Telegram.

Starting on July 27 this summer, there will be six week-long Titanic trips until August.

One plow is that the ticket price is the same as the one for the first class ticket on the Titanics maiden voyage.

Less fun is that the 1912 ticket price becomes a whole wealth converted to today’s monetary value.

The tickets to the adventure cost almost one million SEK each (more exactly about 965,000).

READ MORE: Then the Titantic copy makes its first trip 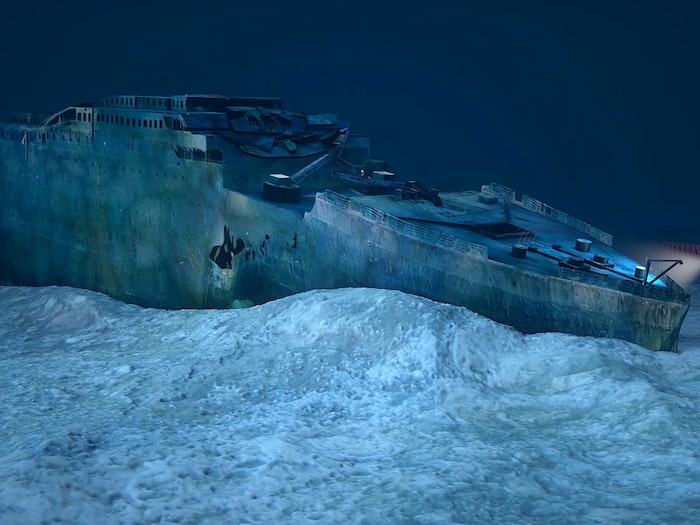 It does not seem to have hindered the real enthusiasts of all six trips except one is already fully booked. There are only nine paying passengers per trip. It is expected that there will be trips next summer.

The expedition is based on the city of St. John’s, located on the Canadian island of Newfoundland in the Atlantic and is the easternmost city of North America.

The trips are a find of a local Titanic enthusiast in the city (Larry Daley) but are conducted by the US company OceanGate Expeditions which has ticket sales and more information on its website.

You must be able to live up to a number of physical requirements to get along with.

More than 1,500 people died when the luxury ship Titanic collided with an iceberg on its maiden voyage between Southampton and New York in April 1912.

Horseback riding in Iceland: A man, a fjord, 24 ponies