At the Kennedy Space Center, visitors learn how astronauts go to the bathroom – but not how US space travel continues. Because the President’s plans are contradictory.

Mom, how is that when astronauts have to? “The girl with the blond braids expects an answer, the mother chuckles embarrassed.” Well, um. “Fortunately, professional help is not far.” They do not believe how many times we hear this question here, “says a NASA employee standing next to a decommissioned launcher.” Astronauts, weightlessness, toilets – that’s what fascinates the children. “And how is it? The man points to a replica toilet cubicle with vacuum WC. “Everything is sucked off, but only if they aim exactly. This is part of the basic training of all astronauts. ”

Not everything at Kennedy Space Center is as funny as asking for the restroom. Suffering and joy, jubilation and mourning are intertwined in the history of American space travel. The island off the coast of Florida, better known as Cape Canaveral, has served as a space station for half a century. Although marketing today is much more professional than it used to be: when Neil Armstrong flew to the moon in 1969, the audience could at best watch the journey on the radio or on television. Today, the Space Center itself has become an attraction, a living museum centered around past and future space missions, most notably the next Mars mission (the next “Mars rover” is scheduled to launch in 2020).

The most important ingredient for an authentic space walk? A strong air conditioning. While in the universe minus 270 degrees Celsius prevail, Cape Canaveral scratched in summer often at the 40-degree mark. The space station is located in the middle of a swamp area, even in the entrance area, sweat stains on the t-shirts of visitors are characterized. In the “rocket garden” then the complete temperature shock: The sun bangs on eight discarded drive modules, which are higher than many office buildings. A strange feeling that most of these rockets were originally designed as weapons of mass destruction before they were used in space travel. War and peace, destruction and creation – all close together in galactic research.

The mood in the exhibition halls is completely different. The corridor looks dark and cool, as in space. This is where the Spaceshuttle Atlantis rests: It has been in use for 26 years: 33 missions, 126,000 flown miles, twelve docking operations at the international space station ISS. Now it is in the visitor center, a lit steel arrow that younger visitors only know from television. Do not touch, ask questions. “Was there something to eat as well?” Asks a boy with a NASA cap. His parents refer to a glass cabinet in which welded astronaut food lies. “Pasta with cheese, crackers, strawberry breakfast drink,” replies the mother. “Not worse than yesterday in the plane, right?”

Discover new things, conquer foreign worlds: When NASA shows their commercials, a bit of Star Trek always rings out as well. In addition, a strong dose of pathos, an appeal to the American pioneering spirit, which even catches the international visitors – according to Space Center come almost 50 percent from abroad. The dark side of the great adventure is not concealed: the daily fight against muscle wasting, cosmic radiation and flying around space junk. While hobby astronomers cheer on the ground, the real astronauts sit lonely in their living modules. A life in space is a life of privation. 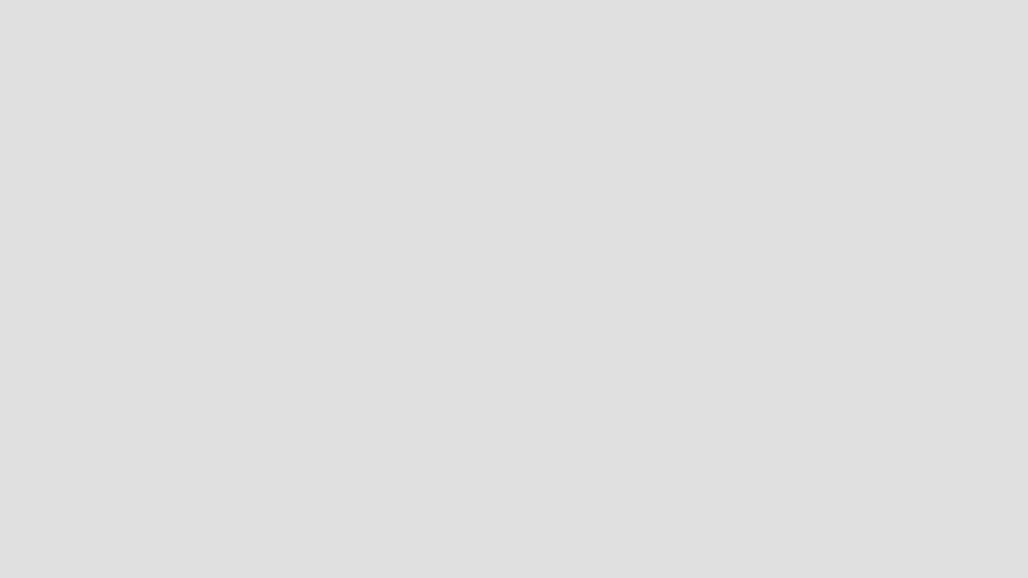 Lunch with the Space Cowboy

Is it worth it? Or would many astronauts have preferred to stay on the ground in retrospect? The people responsible at the Space Center have realized that people are interested in such questions. And that they expect authentic answers – not from an app on the smartphone, but from people who were really there. Like Sam Gemar. The 62-year-old was a total of three times in space. He has been officially retired since 1997, but regularly performs at the Space Center. “Lunch with an astronaut” is the name of the event visitors can book for an additional fee. In a festively decorated dining room, there are chicken, salad and rice – and galactic anecdotes.

When Sam Gemar enters the room, he looks like Bruce Willis in “Armageddon”: a tall man in sunglasses, light hair and NASA one piece, with an American flag patch on his shoulder. “What do you think makes an astronaut in space?” Asks Gemar as he goes from table to table with a microphone. It does not take long, there comes again the toilet question. “You strapped on like an execution,” says Gemar. “If you’ve tried this a few times, it works like clockwork.” The Asian guests shake their heads in disbelief. A Brazilian is confused the fork to the side.

This is followed by talks about drones, rockets and the military use of space. “Actually, we, the Americans, always wanted peace,” says Gemar, causing mixed reactions in the audience. Some clap euphorically, others shake their heads. Then the space senior steers the conversation in a different direction. “The Space Shuttle launches were spectacular, but that’s history, and now we have to see how it goes.” He thinks for a moment, then he puts off a meaningful sentence: “At the moment, our vision is not very clear.”

In fact, NASA is currently in a state that could be called either a phase of identification or a sense crisis. Since 2011, the space agency has not sent its own space shuttles into space after the decrepit aircraft were taken out of service. Private investors such as “SpaceX” or “Virgin Galactic” are trying to fill the gap by using the infrastructure of Cape Canaveral and launching their own missile charges. Critics fear that medical research and international projects could be displaced by commercial interests. Especially as Donald Trump has indeed commissioned NASA to send Americans to the Moon and Mars as soon as possible. At the same time, however, he ended Nasa’s climate protection programs and praised the initiatives of the private sector, which work far more favorably than their own authorities. In addition, Trump wants to militarize space using a state-owned “space force”.

To maintain its own myth, the Kennedy Space Center therefore addresses the youth. In the theme world “Mars Experience”, the next generation should learn how to land, live and work on Mars. Anyone who wants can dock with the ISS by computer before exploring the “Grand Canyon” of Mars shortly afterwards: A poster depicts an astronaut abseiling wild west. But even with the image films comes the criticism of space exploration to the language that regularly shapes the debate on Earth. “The dollars we invest in space are all spent on Earth,” says a NASA employee. Whether mobile phones, computers or cancer drugs: Much of it would be unthinkable without basic research in space. Most visitors seem to convince these arguments. “It’s amazing what advances in space technology have made,” says Emily Bailey. The 28-year-old spends her vacation in Florida together with husband and son. She was particularly impressed by the life-size space shuttle Atlantis.

Astronaut Sam Gemar is asked for a selfie near the rocket garden. “It’s an honor to meet you,” says Alejandro Cuevas, a 44-year-old Chilean. “My wife and I were here ten years ago when she was pregnant and now our son is really big.” The man is beaming, a broad grin appears under his three-day beard: “May I shake your hand?” For Gemar, such moments are almost normal. He is a space cowboy who knows the right poses inside out: folding his arms, turning the USA flag into the camera, smiling mischievously. “Once you’ve been up there, you see the world with different eyes,” says the retired astronaut. “You realize what a beautiful but vulnerable planet we live on.”

A day at the Space Center can be long. Buses carry visitors up to the launcher, from which the rockets start. In the cinema, 4K films with images from outer space, in particular sharpness, are being shot, explained by Jennifer Lawrence. The souvenir shop offers “planet friendly shopping bags” made of recycled plastic. There is a simulator on top of that. If you still do not have enough, you can put the TV on the NASA channel at the hotel. Alexander Gerst, the German ISS astronaut, appears promptly on the screen. He talks about sleeping positions, sunrises and camaraderie in space. Only one small thing he misses then: a really nice, crisp salad.

travel informationGetting there: Direct flights from Frankfurt to Orlando e.g. with United or Lufthansa, round trip from 700 euros. It takes about 45 minutes by car to Cape Canaveral.

Overnight stay: The Homewood Suites, 9000 Astronaut Boulevard, Cape Canaveral, is about 15 minutes drive from the Visitor Center, double from 180 Euro, www.homewoodsuites3.hilton.com The Space Center is open daily from 9am to 6pm in winter. Adults pay 43 euros; Children (up to eleven years) 34 euros. Lunch with an astronaut costs an additional 26 euros or 14 euros (children), www.kennedyspacecenter.com

Further information: To the cities on the Florida coast at www.visitspacecoast.com

The candidate for the CDU party chairmanship works for the largest fund company in the world and provides them with contacts in politics. There you are obviously not thrilled with Merz & # x27; political ambitions.

Crans Montana, the top season for the 125th birthday